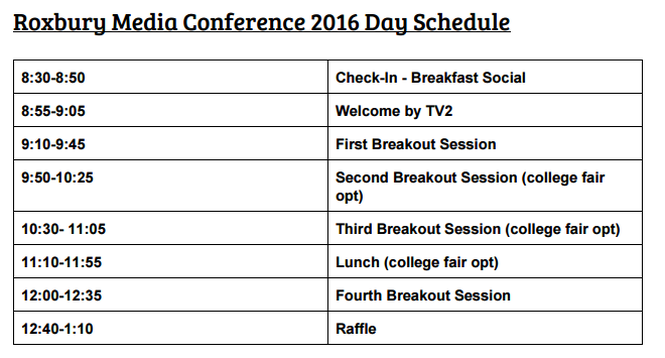 A mini, communication based, college fair will be available to all students in attendance. This gives underclassman a great opportunity to network with prospective colleges in the area with strong communication programs.
The following colleges were in attendance: 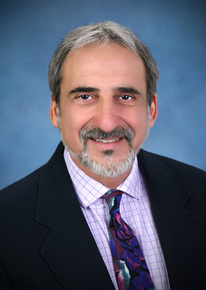 Fred J. Aun is the owner and editor of TAP into Roxbury (www.tapintoroxbury.com), an online news site focusing on Roxbury Township. It is one of about 45 similar hyperlocal sites in the TAPinto.net family.

Fred, who has a bachelor's degree in communication/journalism from William Paterson University, began writing professionally while still in college. After graduating, he found himself covering several towns in Morris County, including Roxbury, for the defunct Daily Advance.

Fred subsequently worked for The New Jersey Herald in Sussex County, NJ, the Times Herald-Record in Orange County, N.Y. and The Star-Ledger, where he was part of the Morris/Sussex/Warren edition.
Fred left the Ledger in 2000, taking a job with a Ziff-Davis Media trade publication focused on computer resellers.

In 2001, he began a freelance career that has included copywriting and Web content creation as well as news writing for a diverse group of clients including The Star-Ledger, for whom he served as an outdoors sports columnist until 2010.